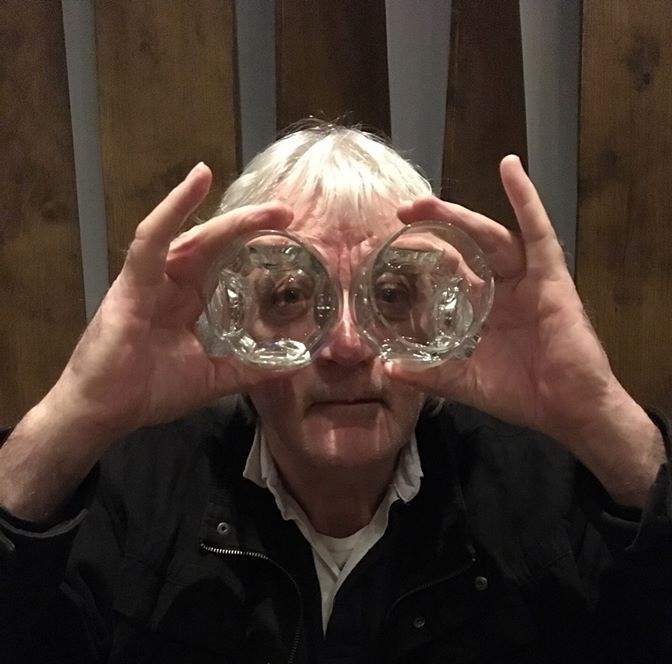 A merging of three fine talents, each one complimenting the other to produce music of vitality, verve and vigour.

Mic McCreadie honed his craft from the many influences that abounded during the big folk revival of the 60s. He has enjoyed a long association as a resident artist with most of the major Folk Music Clubs in Cornwall, and has performed at many major folk festivals, including main stage at Cambridge. His touring in Europe has earning him a reputation as a fine guitarist, singer, writer and interpreter of both traditional and contemporary music.

Adrian O’Reilly is a highly accomplished guitarist, composer and song writer. His lyrical style has taken him to festival concert and club stages around Europe and the UK.

Starting out on lead electric guitar John Martin became a session musician for a period in London with artists like Tim Harding and Rick Lee. Moving to Cornwall in ’78 and developing a career as graphic designer, photographer and lecturer, music is again an important part of John’s creative life, and an enthusiasm for the subtleties of folk, country and blues has rekindled his love of playing 6 strings or acoustic bass.

With Mike Silver and Jo Partridge; click here for tickets.