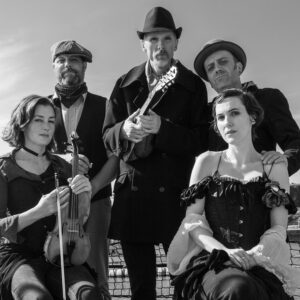 Black Tar Roses are a Dark Folk/ Americana band from Plymouth, playing original music with a rootsy feel and a gritty edge.

Their sound is infused with the attitude of social distortion from Southern California, the vocals jumping with super-intelligent lyrics.

They recorded their debut album ‘Rebels, Rogues & Outlaws’ in Plymouth and Los Angeles. A charity EP ‘Plymouth Gin’ was released in 2020.
Their latest release is “Lady Noir” out on July 22nd and part of their second album “Travelling Emporium” out on August 11th. 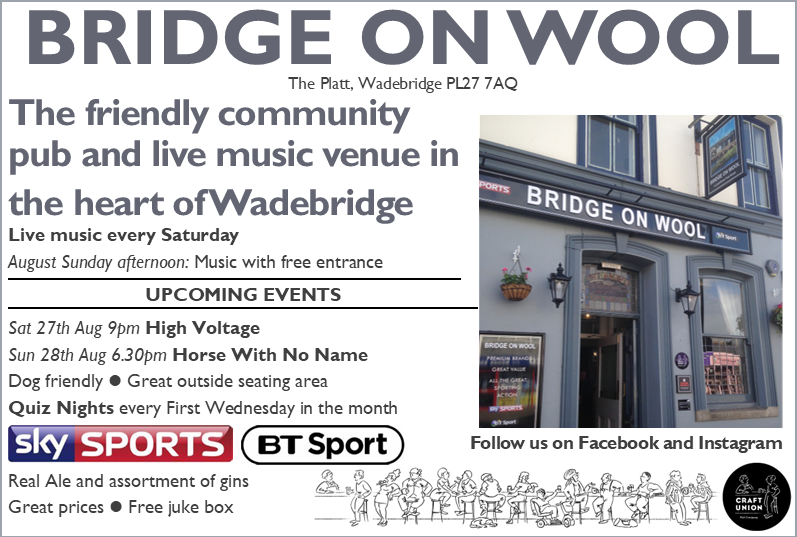