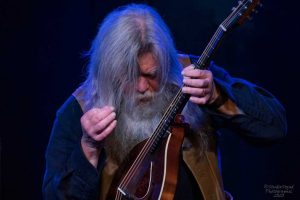 A rock musician with an interest in folk, Davey Dodd’s songs ‘The Magpie’ and ‘I Can Hew’ have become part of the folk repertoire.

But the label went bust shortly afterwards, and Davey moved to another passion — fly-fishing!

Semi-retirement was ended thanks to a move to North Cornwall and open mic sessions at the local Pendoggett Arms.

‘Kernowcopia’ was released in 2017 with a proper comeback gig at Bristols’ The Fleece. His profile rose again thanks to The Unthanks covering ‘The Magpie’, used in BBC2’s The Dectectorists, broadcast at the 2018 Proms and even covered by David Gilmour!

The follow-up ‘Toadstool Soup’ promised a busy summer and a European tour. But when coronavirus kicked in, he turned his creative energy to ‘The Rite of Spring’, a Celtic, psychedelic, pagan, joyous and life-affirming journey through a Druidic Beltane ritual. Released on vinyl in July, it will tour next year as a full scale show complete with projection and dance. 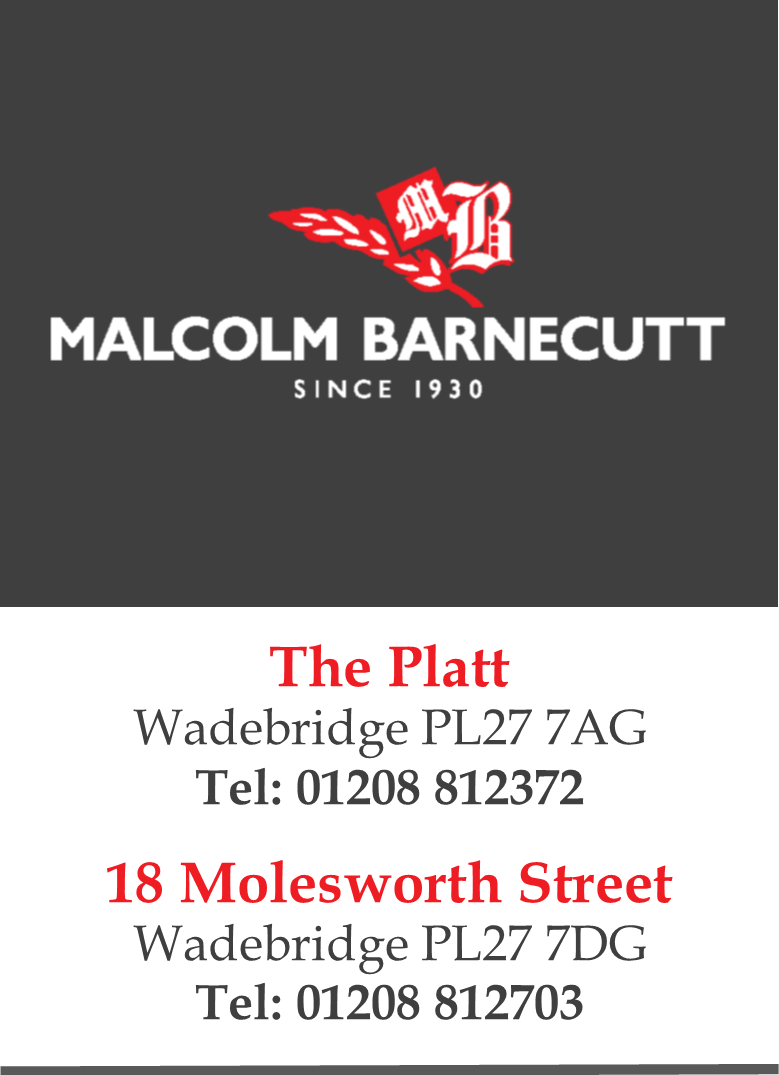