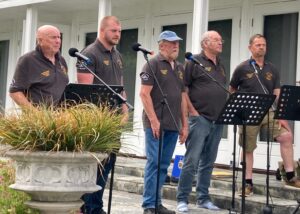 Du Hag Owr Shanty group (the name translates as the Cornish colours ‘Black and Gold’) are based on the Roseland peninsular, Cornwall. With over decade of singing together they’ve enjoyed performing at shanty events including main stage at Falmouth shanty festival and many others across the area.

They wrote and performed the soundtrack to ‘Oyster Gatherers Then And Now’, a film featured in the 2010 Cornwall Film Festival.

But their greatest showcase came last June, when they were chosen to entertain presidents, prime ministers and a chancellor at a barbeque on the beach for the G7 in Carbis Bay!

Since being thrown in to the spotlight last year, they’ve been busy, mostly on home ground as they continue to raise funds for Children’s Hospice (South West).

They’ve added a couple of young recruits to keep shanty singing alive, and all are sound good so far! 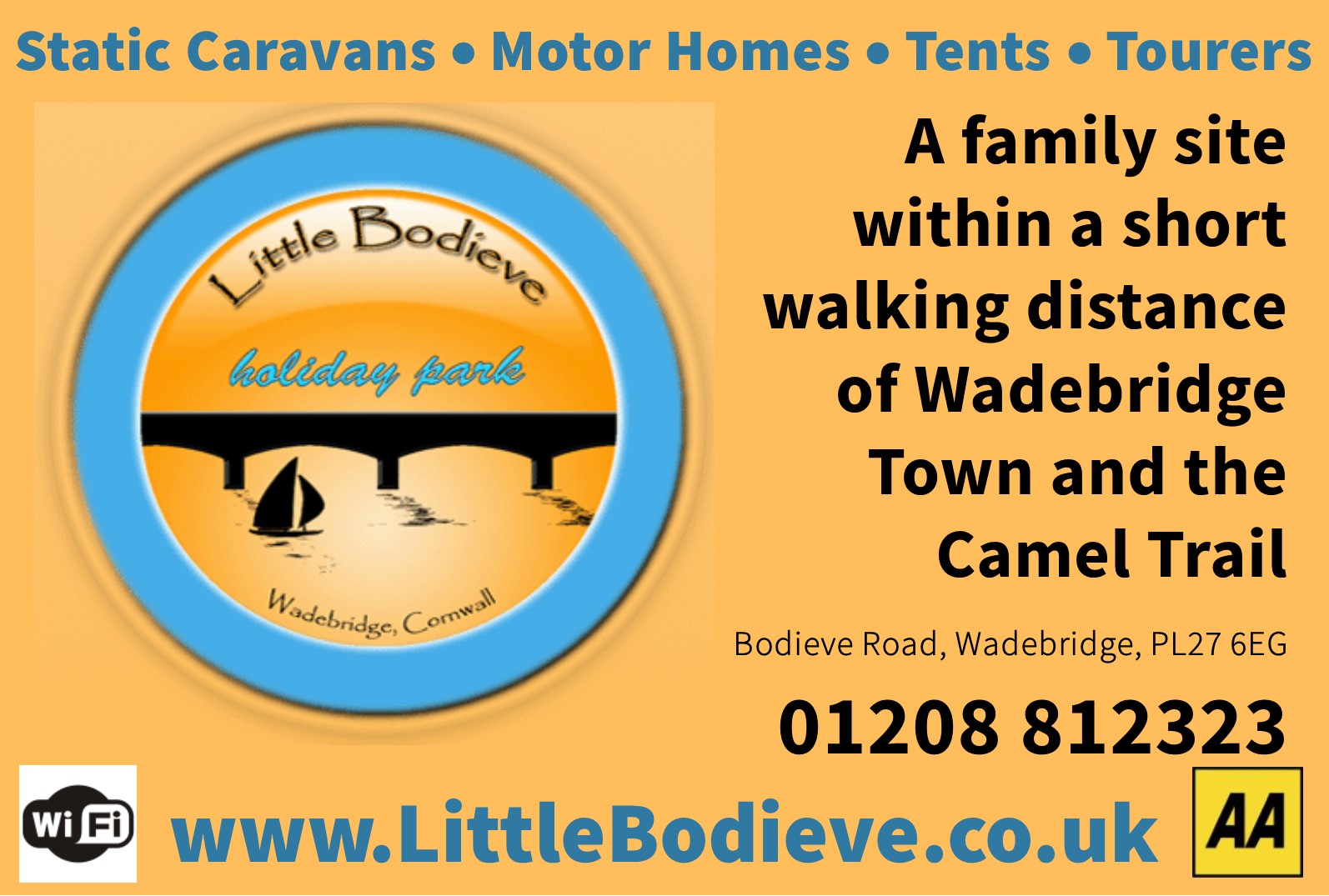