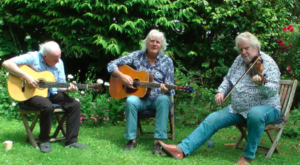 Here’s that rare thing: a merging of three fine talents, each one complimenting the other to produce music of vitality, verve and vigour. Interpreting songs with emotion, strength and passion yet, where required, also cleverly crafted and imbued with such sweet delicacy that it has delighted those fortunate enough to have already heard them perform.

Mic McCreadie began his singing career in the late Sixties, learning and honing his craft from the many influences that abounded during the big Folk Revival of that time. Advised and encouraged by many of the major artists on the British Folk Club Scene of the 1970s he has enjoyed a long association as a Resident Artist with most of the major Folk Music Clubs in Cornwall, performed regularly at all the major Folk Festivals, including the Main Stage at the world renowned Cambridge Folk Festival! He has also toured in Europe, earning himself a grand reputation as a fine guitarist, singer and performer, song-writer/arranger and interpreter of both traditional and contemporary music.

It was in the 60s/70s melting pot of the British Folk Blues guitar scene that the highly accomplished guitarist/composer and song-writer Adrian O’Reilly developed his own lyrical style. It has taken him to festival concert and club stages around Europe and the UK. Over forty years after they had first met, the great Jazz/Blues/Art Critic/Musician and a major influence on Van Morrison, 90 year old Solly Lipsitz remembered: ‘Adrian and I once gave a talk: “Can White Men Play The Blues?” He proved they can. A great player! The guitar has many hidden voices and he continues his lifelong search for them.’

George Chippendale has been very active on the U.K. folk scene since ‘way back in Sizzling Seventies, performing in various line-ups at folk clubs and major folk festivals around the country and in many different groups many of whom have released Audio CDs of their repertoire. He sings, plays guitar, fiddle, mandolin, banjo and piano, though not all at the same time of course, and was an original member of the a capella trio Baldrick’s Plan, touring the UK folk clubs and festivals. Currently active in the duo Cellar d’Or with Anne Ellison-Webb he is a regular performer at Penzance Folk Club and now happily adding his talents as a very welcome new member of Hand Picked. 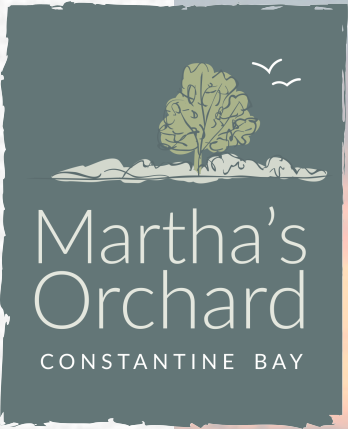