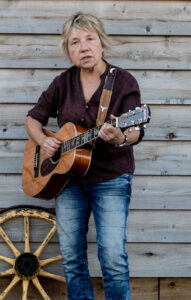 A seasoned writer and performer in both Europe and America, Mandy Woods has spent most of her adult life giving in to wanderlust and crafting songs wherever she has happened to find herself on her unconventional journey. She tells stories of the ups and downs of relationships, her own and other’s struggles and quests, and the myriad twists of fate that have inspired her imagination.

Mandy grew up near Oxford, England, but spent a decade in Austin, Texas. She made a return visit to the US in 2010, this time to Nashville, Tennessee, where she wrote several songs with singer-songwriter Terri Calderon and has since been back to Nashville several times to write and perform.

Mandy has performed in the UK with accomplished guitarist Harry Brzezinski; with Amanda Burgess in the duo Bluebird; with Jayne Ingles in Yellow Rose; and with Annie Greig in The Mockingbirds. She has gigged with talented Brighton-based multi-instrumentalist Charlotte Glasson.

The title track from Mandy’s CD All Along, recorded in London and Florida, earned an ‘Honorable Placement’ in the ‘International Song of the Year’ competition, and the following year her song ‘Bitter and Twisted’ found recognition with GD78 Music. As a songwriter, she has a strong relationship with the Nashville-based Merf Music Group. 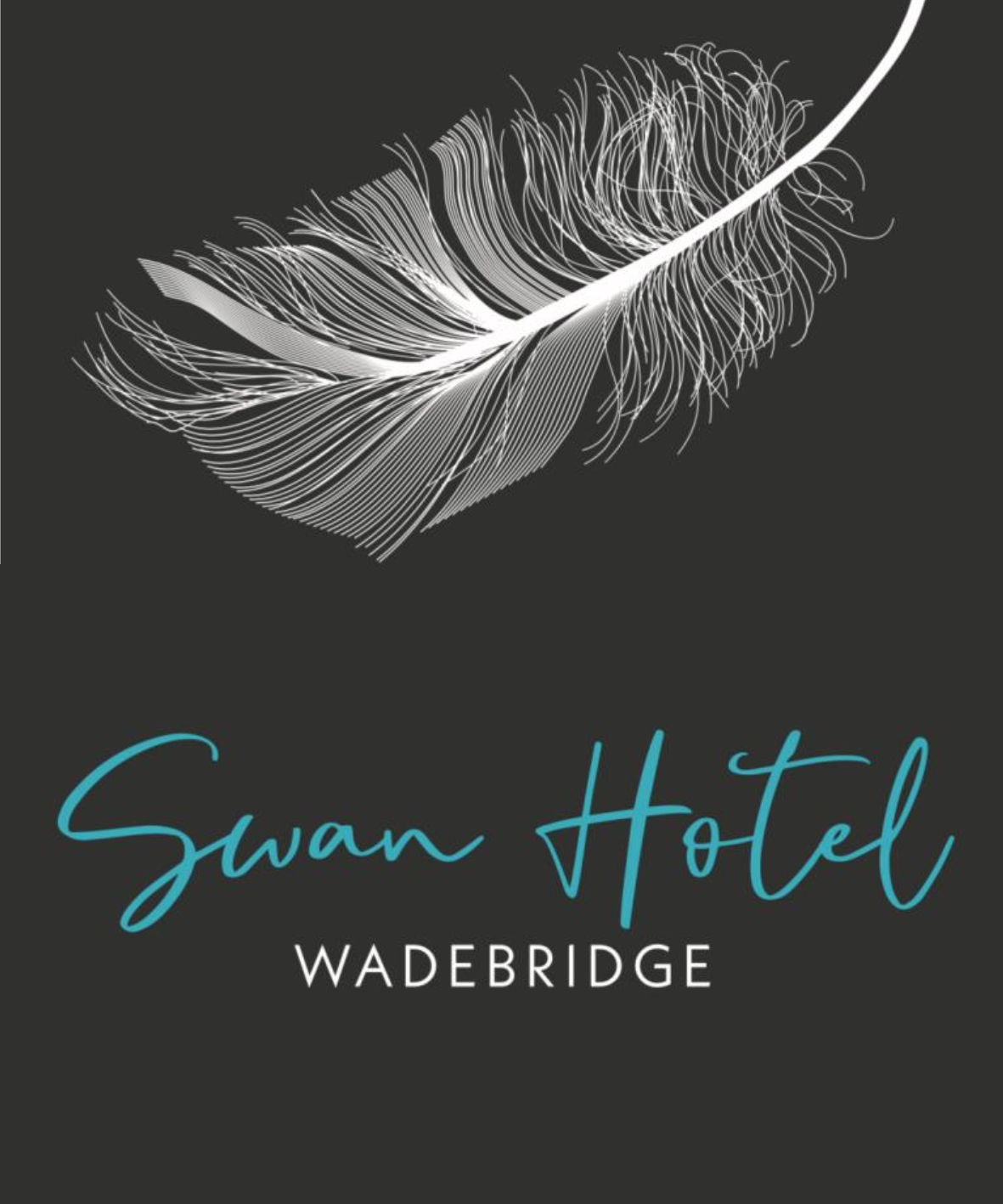