Originally formed in the 1970’s from a nucleus of pilot gig rowers and their supporters who sang in the Sailor’s Arms and, later, Newquay Rowing Club after races, the Singers are a group of friends who enjoy a pint and a song.

Often mistaken for a choir, they make no claim of technical accuracy and, whilst endeavouring to make a decent noise, refuse to take themselves too seriously.

Despite this, their popularity has spread far and wide and they are in great demand, despite their principal practice night being the 29th February. With their long history of pub singing, Newquay Rowing Club Singers can justifiably claim to be Newquay’s oldest boy band.

They have, over many years, raised many thousands of pounds for various charities and are proud to have been associated with the Childrens’ Hospice South West since the initial fundraising concert in St Teath church some thirty years ago. 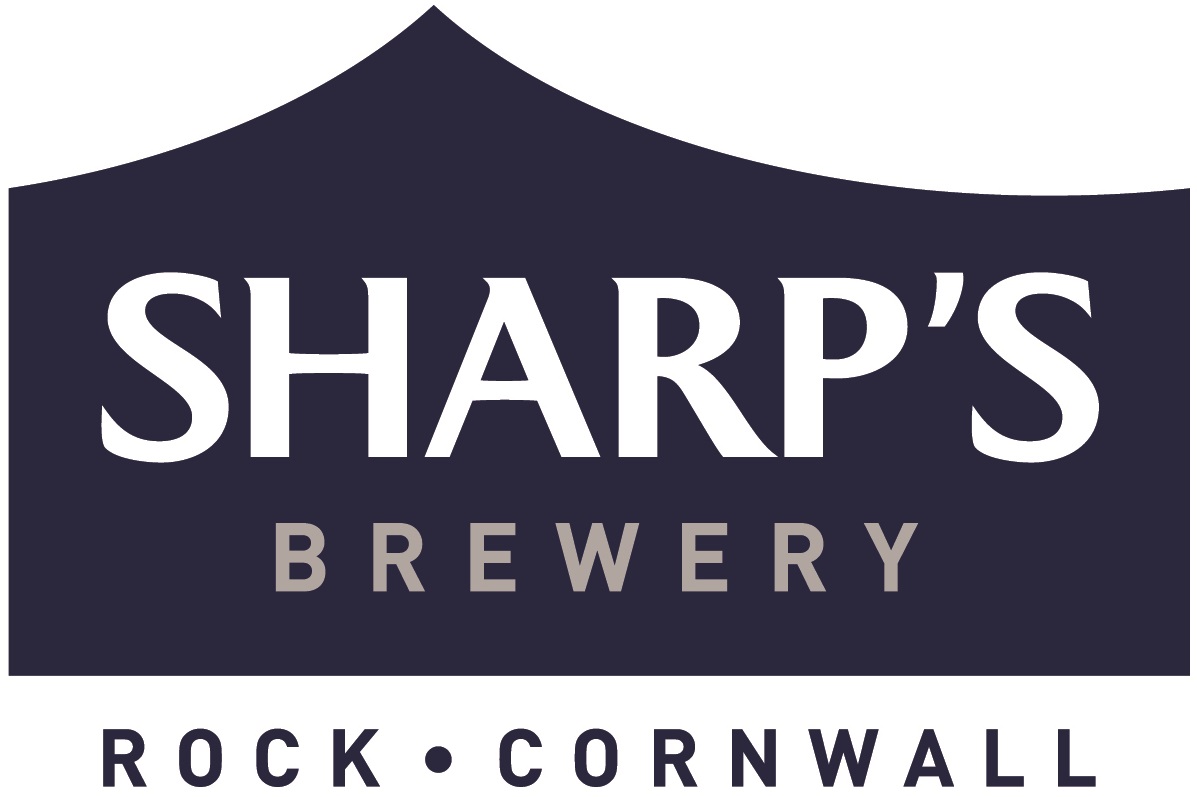