Pete Berryman is a guitarist, composer and singer songwriter who arrived on the acoustic music scene in the late 1960s with The Famous Jug Band which also featured Clive Palmer of the Incredible String Band.

At this time he  recorded with Ralph McTell, Wizz Jones, Al Stewart, and his influential album of guitar duets with John James, Sky in my Pie.

He had already played the ballroom, village hall and R&B club circuits, recorded a single for EMI at Abbey Road with Page 5 and toured the UK folk and cabaret venues with the Haverim.

It was the influence of Davy Graham that turned him to the acoustic guitar, as it was for most of his contemporaries, including Bert Jansch and John Renbourn, both of whom he performed with, but early exposure to jazz and blues had a big effect.

Pete’s composing and songwriting was first featured in his teenage rock/ pop days, came to the fore with the Famous Band and has been a main driving force of his musical career. He is a winner of the International Pan Celtic Song Contest.

Throughout the 70’s Pete’s itinerant lifestyle led him across  Europe, Africa, Australsia, USA and the Pacific [a brief spell on a Greenpeace boat], and playing with Julie Felix, Bridget St John,, Lol Coxhill, Jack Treese,  Mormos, Sadie, Noah’s Roadshow, Totem and even The Old Grey Whistle Test and TV and film soundtracks and was a session man on recordings alongside Jan Ackerman, Thijs van Leer, Cozy Powell , Dave Swarbrick and Maddy Prior.

Four solo albums, a duo CD with Adrian O’Reilly, a trio CD with Wizz and Simeon Jones; three words and music shows: The Ghosts of May with Pauline Sheppard,  Touched by the Granite with Bert Biscoe, and the solo Six String Adventures, where Pete revisits scenes and characters of his musical life. 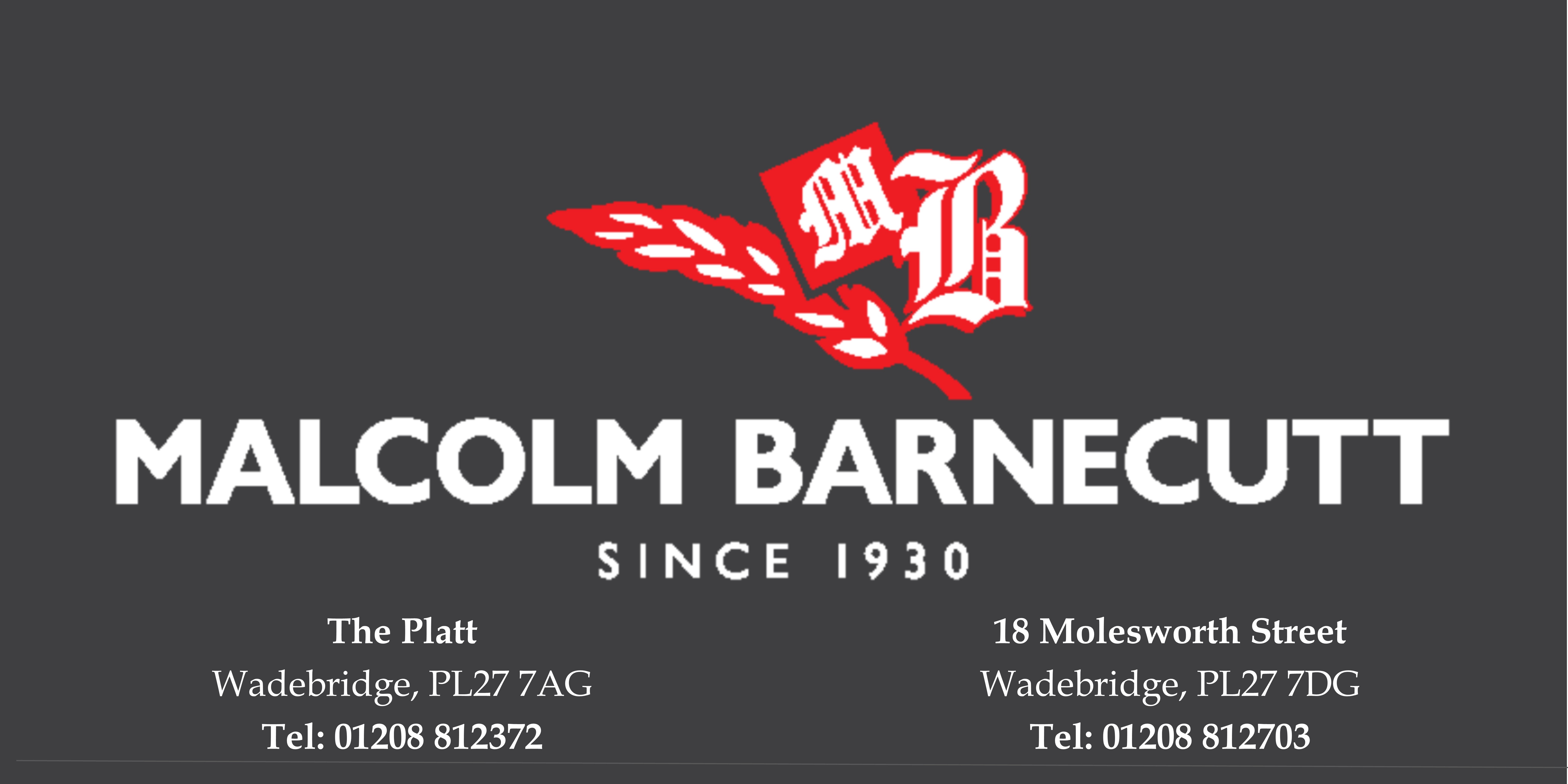