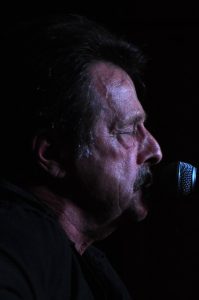 Many CFF regulars will be pleased to see Steve back in Cornwall. Every time he plays, he has the audience eating out of his hand.

From Nashville, he co-founded Speed Limit 35, one of the first folk rock bands in the US South and has enjoyed a solo career since the mid 70s.

He’s performed at the Kerrville Folk Festival, London Folk Festival, Belfast Nashville Songwriter’s Festival and more. He has recently moved to London and has begun performing in folk clubs throughout the UK.

His song “Dream On Texas Ladies” went to #18 on the Billboard Charts for Rex Allen Jr and sold over 4 million copies for John Michael Montgomery. His songs have also been recorded by major country artists such as Neal Coty, Mel MacDaniel and Benita Hill. 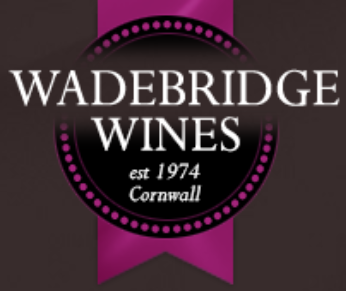