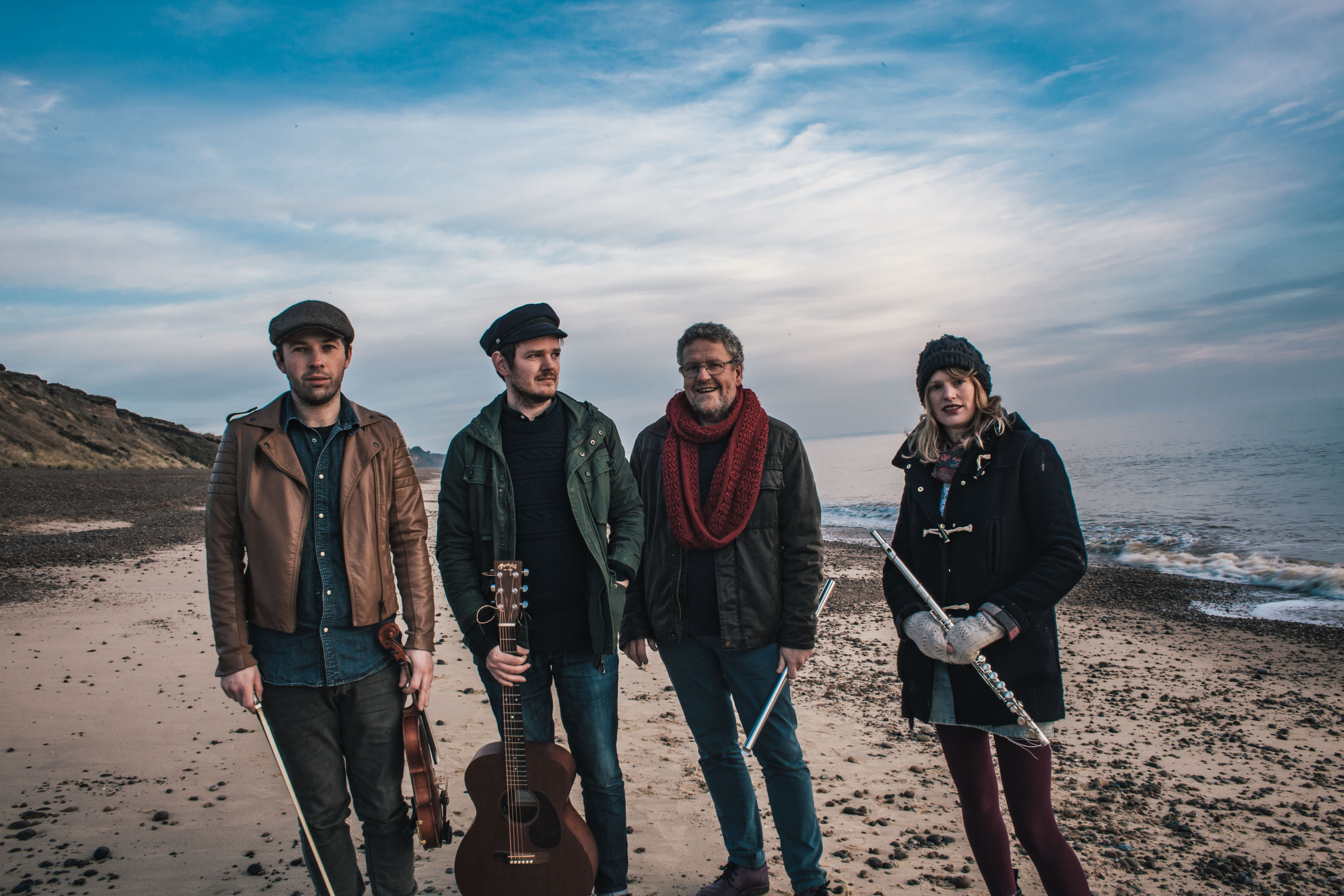 The Rowan Tree formed whilst playing together at the Pan Celtic Festival in Carlow 2017.

Last year was something of a whirlwind, with their first gig was at the Festival Interceltique in Lorient, Brittany and their first proper rehearsal was on the ferry over there!

Since then they have won Kan Rag Kernow (song for Cornwall), placed joint first at the Pan Celtic 2018, and won the prestigious Liet International XXL minority language song competition in The Netherlands.

They released their self titled debut EP in April 2018.