Band leader Alan Cummings left South Shields at the age of 18 to study Chemistry at Imperial College in London and it has taken him 54 years to finally settle in Falmouth. In between, his interesting career included analysing sheep dip, restoring famous paintings, writing songs and performing them in rock and folk bands, teaching, and, finally, managing the academic life of the world’s number one university of art and design. He always wanted to be a Professor and achieved that ambition.

But he always wanted to be a rich and famous songwriter and singer. So when he retired from his “proper job” he started a little folk band called Little Beach, who have played past Cornwall Folk Fests. They became quite well known in SE London and Kent for their
quirky, cheerful, uplifting, bouncy performances of songs about love going wrong, revenge, perversion, disappointment and death.

However, Cornwall was calling.

After the trials and tribulations of living through a pandemic, finding a place to live in Falmouth and making it a home, Alan is finally ready to start a new musical chapter. The chapter is called the Tregoniggie Totem Club. It begins with Alan playing guitar and singing, friends Alison and Mark playing cello and violin and, hopefully, their son playing percussion.

There are no recordings of the Totem Club yet but they are putting a new spin on some of the songs Alan wrote for Little Beach, links below. 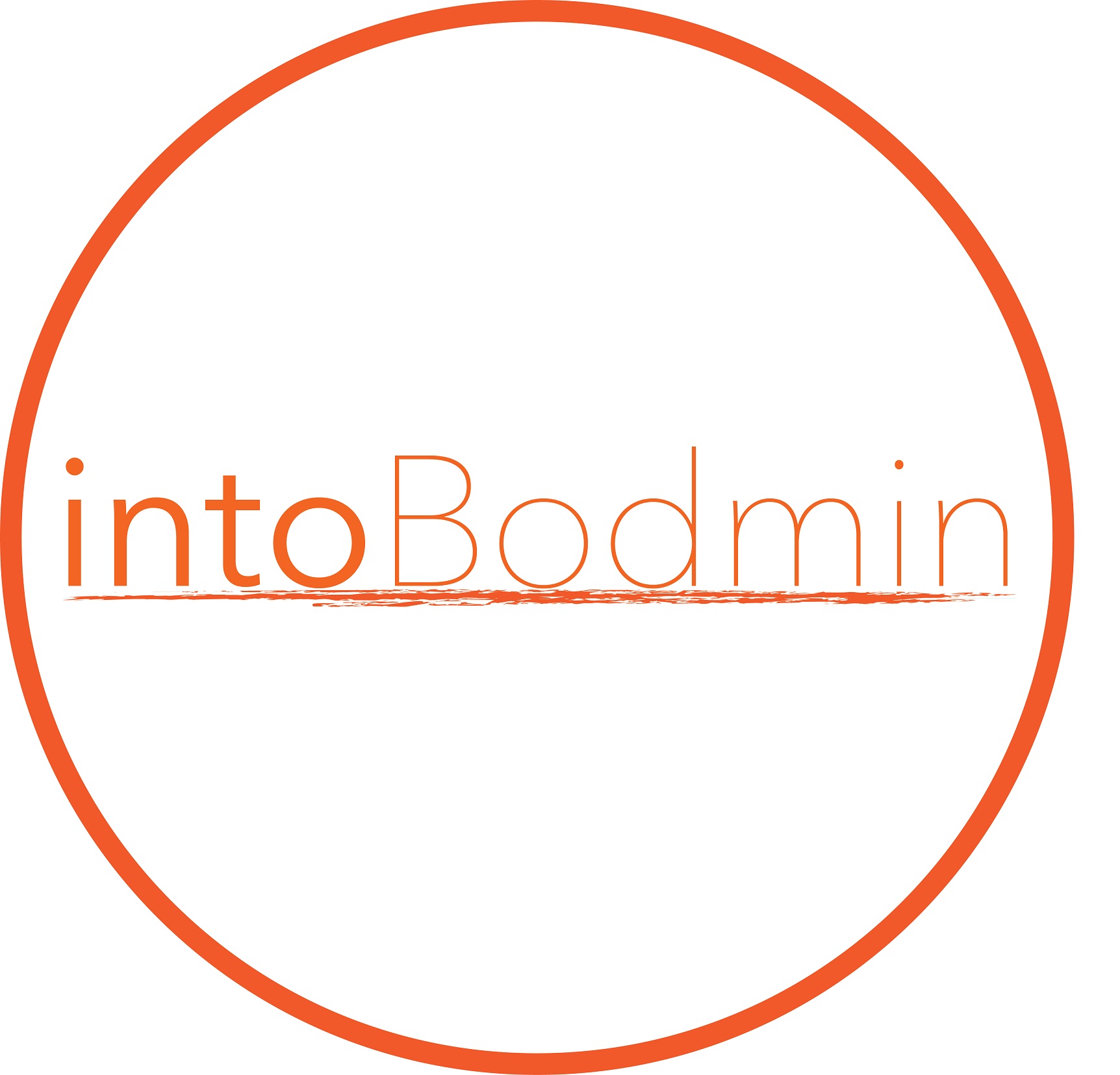