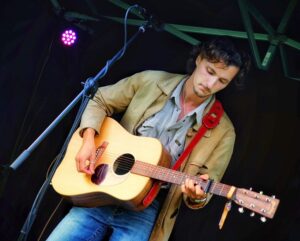 William Grant is a folk, rock and country songwriter from west Cornwall. After releasing his debut album in 2019 and four subsequent singles, he has been performing his 1970s style acoustic sound to a growing audience across the South of England.