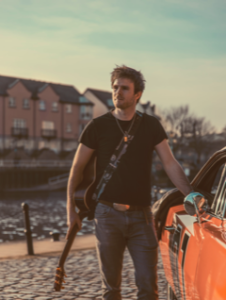 Chris Ostler is an innovative singer-songwriter motivated by his observations of life, people and various emotions.

His voice is both powerful and haunting, and his ability to enthral a room is locally renowned. The way he writes is shaped by his visual imagination and particularly by a connection to colour but reinforced by a visceral relationship with strong melody.

Born and raised in Devon, from a young age Chris was interacting with the world through rhythm and melody. His music gave voice to his frustrations as he found that communicating was his greatest strength.

Chris composes and performs in a variety of styles, as well as covers other numbers in his own rocky manner – check out the anthemic energy of ‘Lamplights’ or the emotionally exposed ‘Show Me The World’. 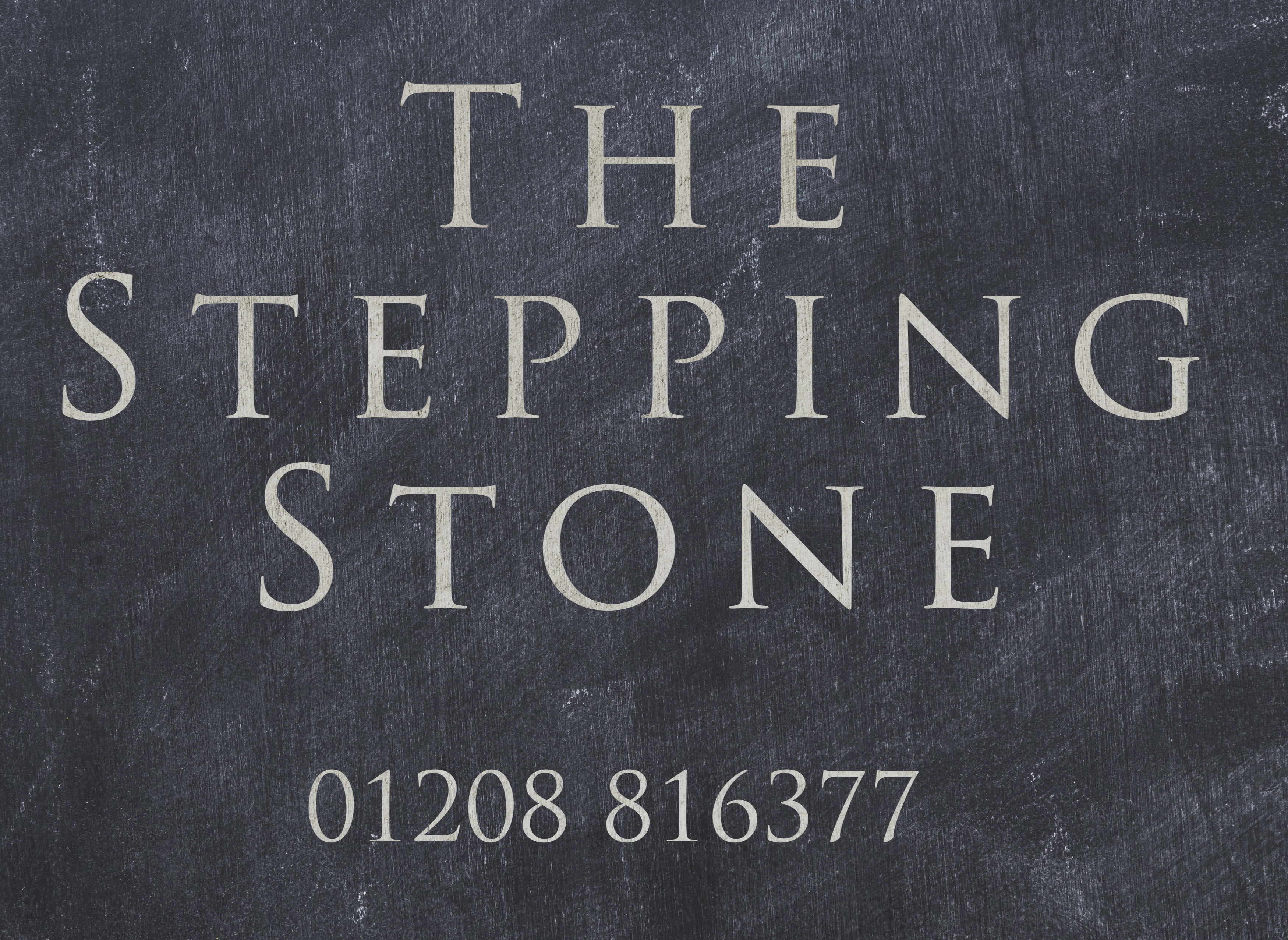