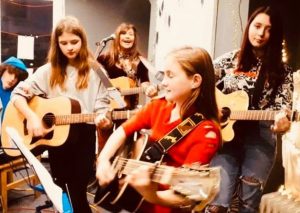 This musical performance club has grown up with the children, some of whom started as young as 7 years old and have been playing in various versions of the band since it started in 2012. The current band now ranges from 13 to 16 years old, the musicians now much more proficient and confident with every performance.

Fleur MacNamara has a beautiful voice that had the crowd shouting for more at the last folk fest. She is supported by Annabel Smith on bass guitar, Maya Boden on guitar, Amelia Surma on keyboards and Jack Payne on Cajon.

They play an eclectic mix of their own choice of melodic folk, rock and pop that really showcases budding musical talent and a true feel for music.

The aim of the Time to Shine band is to support learning musicians to enjoy playing music together and become confident performing in public. Previous members have gone on to play professionally at big festivals like Boardmasters and the Port Eliot Festival, in the case of Elmara.

This is new band are really finding their feet, and we think very soon they too will shine in the world of musical performance! 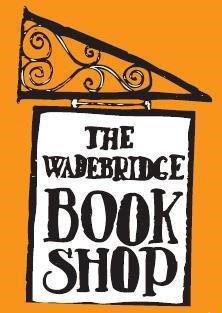